She was told her baby died, but 41 years later she found out the horrifying truth

She never got to see his tiny baby body, never received a birth certificate, and never got to kiss him again. Now, it finally makes sense.

Travis Tolliver was dead for 41 years - or at least that's what his biological mother believed.

Nelly Reyes of Chile gave birth to her healthy son, Travis, on November 15, 1973, but only three days after his birth, Nelly was told Travis had died of a respiratory infection.

She never got to see his tiny baby body, never received a birth certificate, and never got to kiss him again.

That is, until this year. 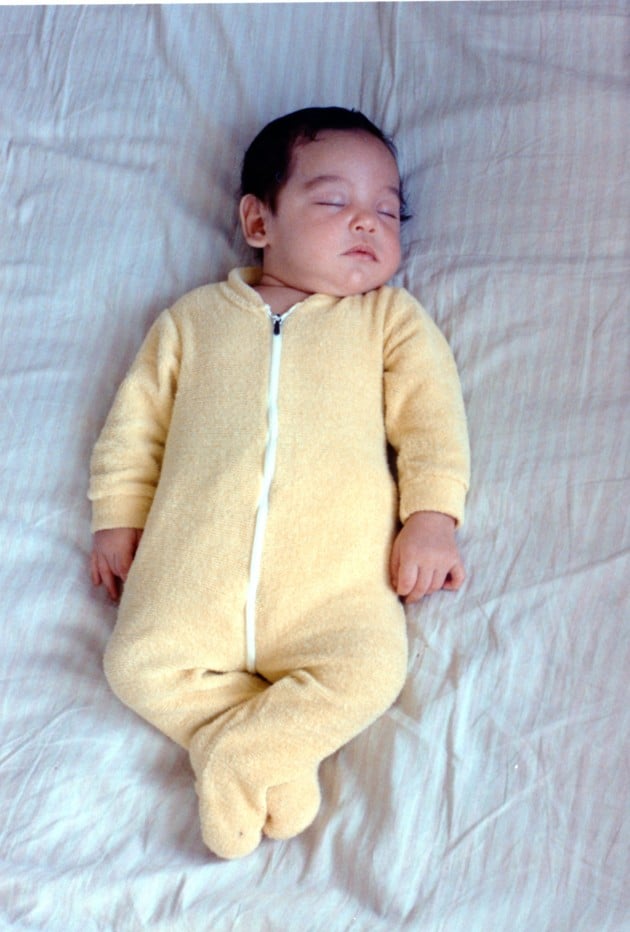 The truth was, Travis was actually alive and living in the United States. A family in Tacoma, Washington, had adopted him and for 41 years he grew up believing his birth parents hadn't wanted him. Shortly after he turned 40, however, his whole life started to change. 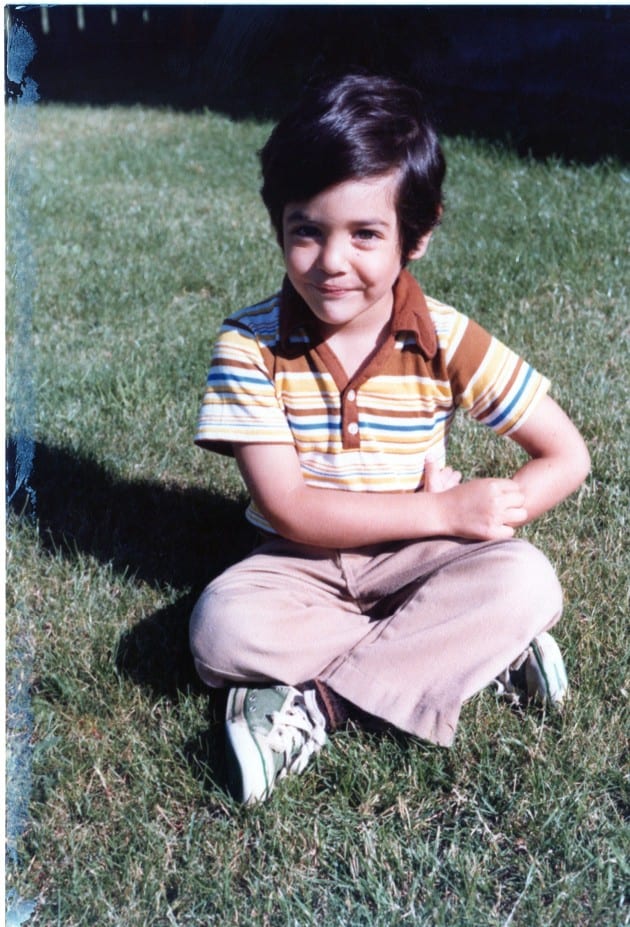 He had searched for his parents before - about 20 years earlier; but at the time it had turned up no results. This time, Travis started the search small. While in a pen pal website with people from Chile, Travis found out that in the 1960s, 70s and 80s thousands of babies were stolen in Chile from mothers who were unmarried. Since he was born in the early 70s, Travis decided to look into this further, and reached out to the Chile Adoption Birth Family Search.

In just a matter of three or four weeks, workers Lillian and Daniela found Travis' mother: Nelly Reyes Perez - the woman who had mourned her son's death for over 40 years.

Lillian interviewed Nelly to tell her they had found her son, and Nelly said it was the greatest miracle in the world. Soon Travis was flying down to his native country of Chile to meet her in person. 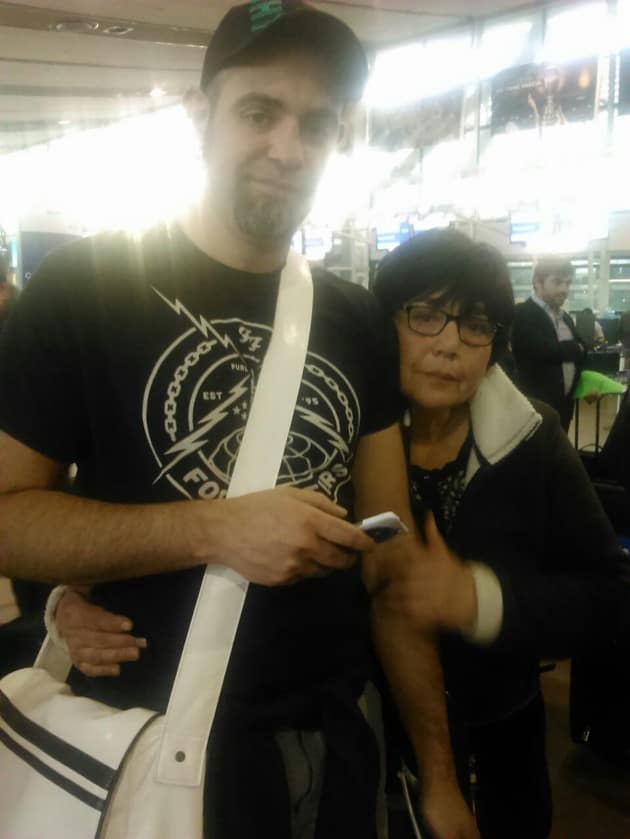 "I was overwhelmed with just shock that she was standing in front of me after all this time. I felt instant love," Travis said in an interview.

It was a beautiful reunion at the airport as Travis and Nelly embraced for the first time. 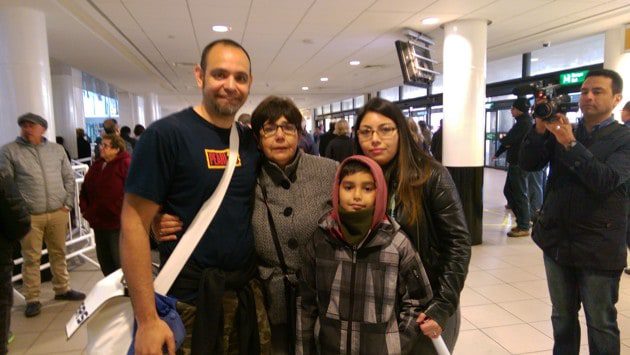 Since that happy reunion, Travis has met not only his biological mother, but also four brothers and one sister. He said he sees little bits of him in each of his brothers. 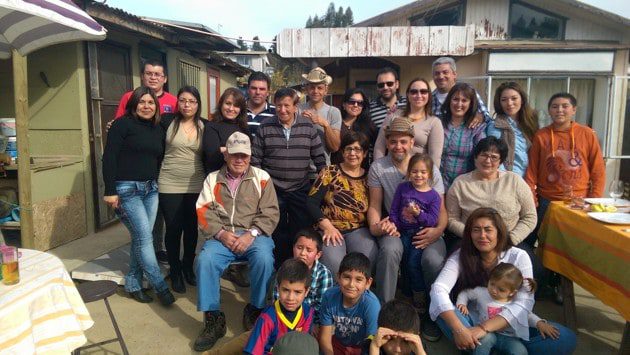 For Travis, one of the things that meant so much in finding out the truth behind his birth was learning he wasn't ever abandoned.

"Being abandoned has always been an issue for me. It's been a big focal point in my life. I think I've always felt outside of everyone else," Travis said. "Finding out that I was actually wanted and not given up willingly has changed me somewhat."

Although he had felt abandoned, it wasn't that Travis wasn't loved in his adopted home. In fact, both his adopted dad and mom wrote a letter to his biological family to apologize for the tragedy that had happened to them and to explain that they knew nothing about Travis being kidnapped. His adopted mom has been supportive and Skyped briefly with Travis and Nelly even though they don't speak the same language. 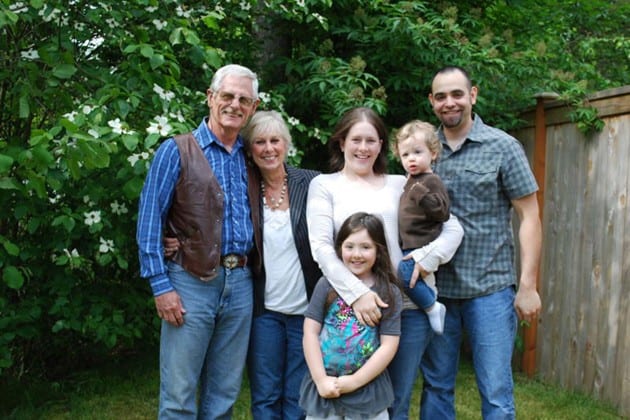 Travis, now a father of two, has turned his efforts to raising funds for his own children to meet their biological family, as well as to prosecute those involved in the kidnappings. 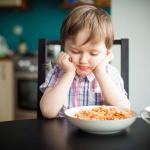 Can Being a Picky Eater Be a Symptom…