This boy just asked Santa to pray with him. You’ll never believe why

A Boy in South Carolina Used His Time With Santa to Show Grace Towards Another.

Some children use their time with Santa to ask for that new soccer ball, a Star Wars action figure or myriad other potential Christmas gifts.

Prestyn Barnette, though, used his time to pray.

The 4-year-old South Carolina boy asked Santa to pray with him to help another baby - Knox, a 2-month-old who's on life support in Las Vegas, WIS-TV reported. 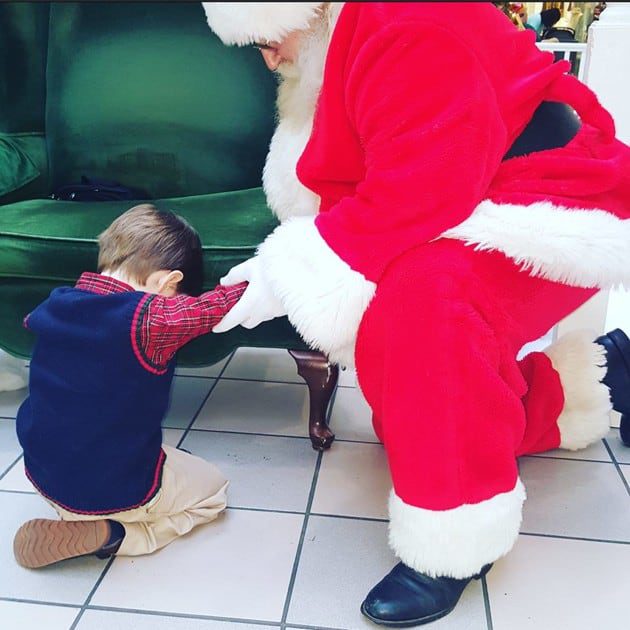 Last month, Knox's family asked on Facebook for the country to send prayers their way after their baby was unresponsive in his crib and had stopped breathing, WIS-TV reported. Prestyn allegedly found out about Knox through his grandmother's prayer group, WIS-TV reported.

The Knox family has started a GoFundMe page to raise funds to help the baby.

"We are praying for him to remain stable so that home is a possibility," the page reads. "The staff here has been sharing that many times, babies like Knox don't get to go home."

This isn't the first time this holiday season that children and Santa have connected in unique ways to help others. Earlier in December, a mall Santa played with toys with a visiting baby boy who has autism, according to Today.com.

PIC OF THE DAY - An Indiana dad has gotten a ridiculously cute photo of his baby Zeke taking a nap with Santa. Zeke fell...

"While we were waiting in line he decided it was time to take a nap. Just as we were getting ready to get out of line a lady behind us told us that the Santa took very good sleeping baby pictures," the baby's dad, Donnie, told Daily Mail. "At that point the Santa walked up to us and ask us to keep him asleep and ask my wife to lay him across to side. I can't say enough about how nice and kind the Santa was and how thrilled we were with the outcome of the picture."

Children forming a bond with Santa is a good thing for many reasons. As Live Science reported in 2013, experts often say children believing in the Santa myth can be good for their health, since it requires creative imagination, which can help a child's brain develop.

"I don't think it's a bad thing for kids to believe in the myth of someone trying to make people happy if they're behaving," Dr. Matthew Lorber, a child psychiatrist at Lenox Hill Hospital in New York City, told Live Science. "Imagination is a normal part of development, and helps develop creative minds."

Santa's myth can also further teach them lessons of faith, guest blogger Keri Wyatt Kent wrote for Christianity Today in 2011. Father Christmas, Santa and St. Nicholas - whatever you want to call the seasonal figure - all have one thing in common: they give and show grace onto others.

That's an important lesson that children, much like Prestyn from South Carolina, will enjoy.

"Jesus himself appealed to people's imagination by telling parables - stories that communicated profound truths," Kent wrote. "Even if stories are fairy tales, and therefore not empirically true, they still communicate truth. Smart parents will use the Santa myth to teach their children to be giving rather than demanding, and to experience generosity and grace." 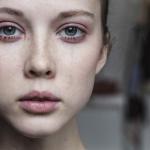 The Person That Suffers Most When Families Break…