How to know if he wants out of the ‘friend zone’

How can you know if he likes you as more than just a friend?

He gives you lots of eye contact, can never stop smiling around you and suddenly thinks all of your jokes are hilarious. You start to wonder if he likes you as more than just a friend, but fear that saying something could ruin the friendship.

But even with scientific facts to back up that he may be attracted to you, you are probably too scared to say anything because you don't want to make a complete fool out of yourself or embarrass him.

Instead of confronting him right away, answer for yourself these questions:

What activities do you do together?

You hang out a lot doing things that could be considered dates — going to lunch, the theatre, music shows or the art gallery — just the two of you. He often tries to pay for you and rarely asks to include others in your outings. A guy will rarely do that for just any friend. 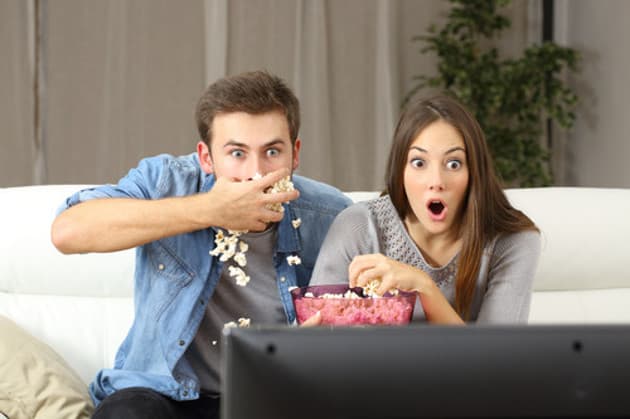 Does he ever use the term "friend"?

If he is searching for a way out of the friend zone and into the boyfriend arena, he will more than likely refer to you as a "dear friend" or "girl he is close with." Using words of endearment allows him to keep the door open as well as let you know his intentions without being too forward. 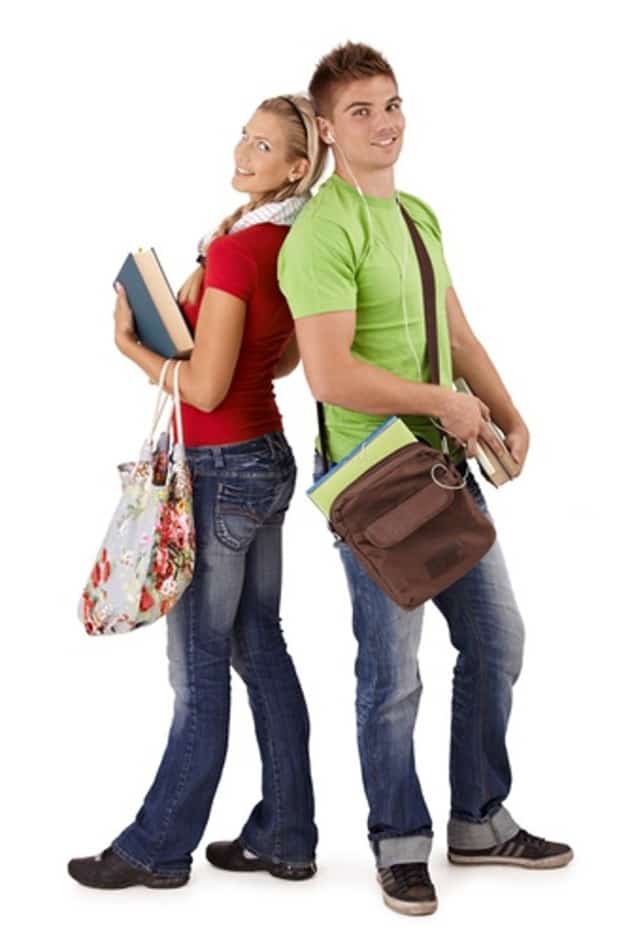 Does he hate your crushes?

Your crush could be the sweetest, smartest, most responsible guy in the world; but your guy friend will find a reason to pick him apart. He acts disappointed when you go on dates or hang out with this guy. A guy who's really just your friend would not be so persistent or overly upset when he realizes he won't be spending as much time with you now. 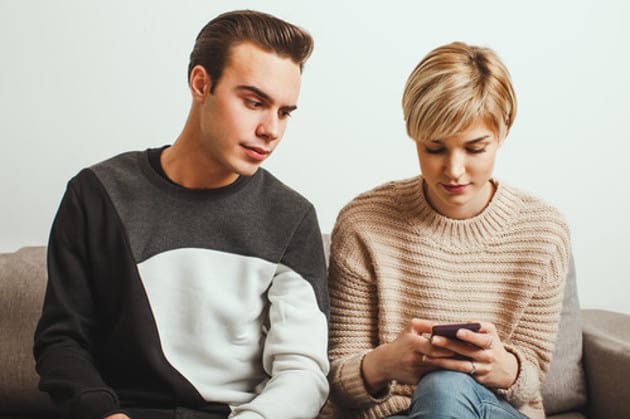 Will he date other girls?

He doesn't go on dates with other girls, or really even talk about them. He finds something wrong with every girl that shows interest in him. Honey, if this is the case, he is most definitely waiting for you. 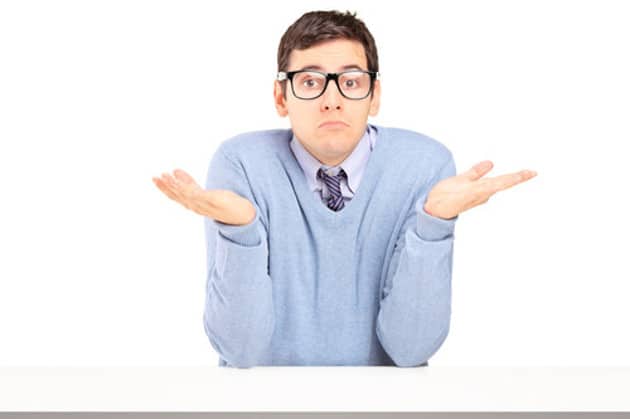 Are your hugs more passionate?

The average hug length for a friend is around three seconds. If he hugs you for longer, rubs your lower back, and especially if he initiates a second hug, he is interested — most definitely interested. 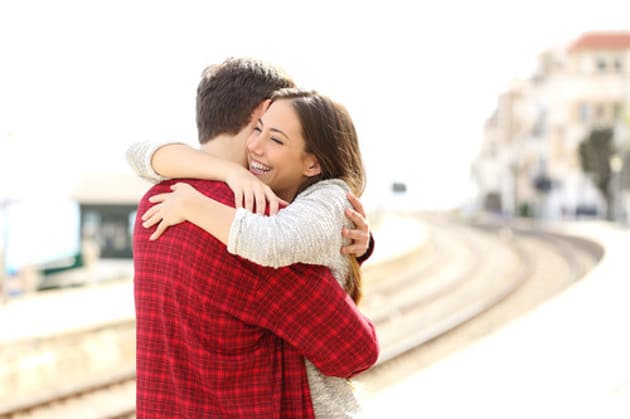 Will he do anything for you?

You know that you can ask him to do anything for you and he would literally bend over backwards. 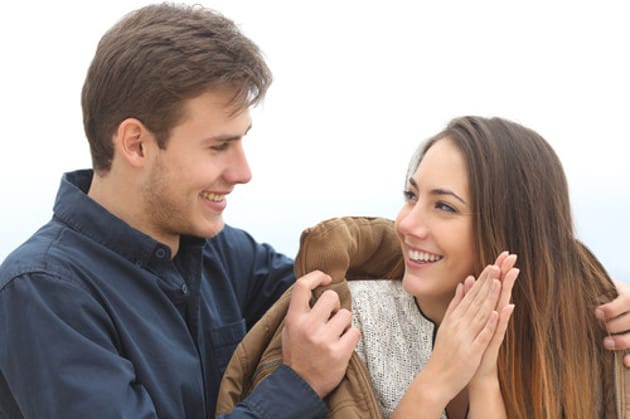 Does he flood you with compliments?

"Your hair looks nice today;" "Your eyes are beautiful;" "Is that a new shirt? It looks good." A guy who has a crush on you notices these small details.

Is he constantly protecting you?

Numerous times he has stood up for you even when no one is watching. He doesn't always tell you he does it, but you know. 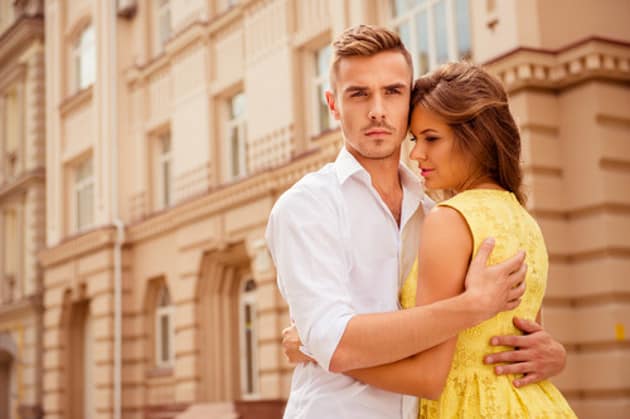 Science says men want to be more than friends; but what does HE say?