The 7 Deadly Sins of Marriage

Are You Guilty of Any of These Marital Sins?

Each of the well-known seven deadly sins can ruin an individual, but they can also wreak havoc on the happy life you share with your spouse. Understanding and avoiding these marital sins means you can repair any damage already done, and work on having a long, happy and sin-free marriage with your darling: 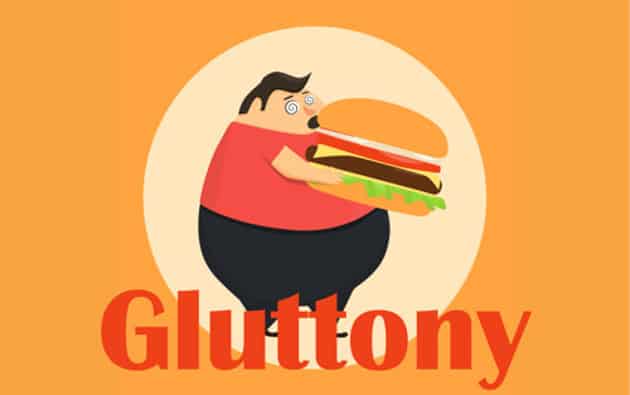 Things like overeating come to mind when you hear the word "gluttony". So, how does that apply to marriage? Well, gluttony goes beyond eating a dozen burgers.

Gluttony comes from the Latin word gluttire, which means "to gulp down" or "swallow." It refers to an overindulgence in anything.

When it comes to marriage, it doesn't matter what a spouse is overindulging in (it could be anything from expensive purchases to alcohol); what does matter is that your spouse is pursuing pleasure at the expense of their loved one. For this deadly sin, the gluttonous person in the marriage allows their excessive desires to take priority over their spouse. 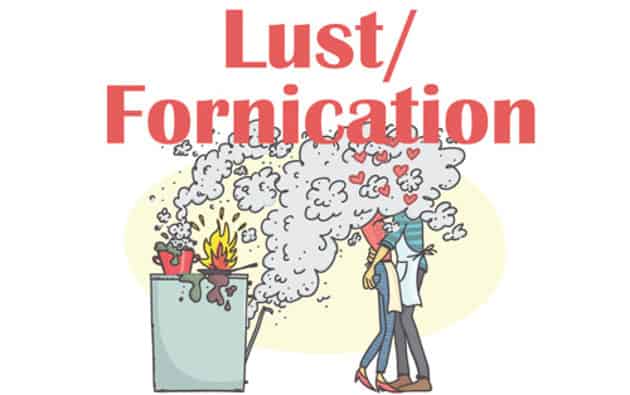 It's common knowledge that cheating on your spouse can lead to major (maybe lethal) damage to a marriage. But this second deadly sin covers much more than just physical affairs. Though pornography is becoming more and more sociably acceptable, correlated research on its effects shows pornography can be extremely damaging for marriages. 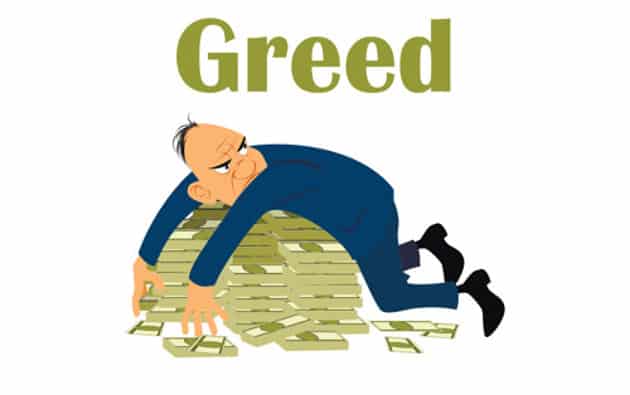 Greed is linked with selfishness and the corresponding desires for wealth and power, and has no place in a marriage. In healthy relationships, both spouses prioritize each other over everything else in their life; wealth and power are nowhere near the top of their list of priorities. 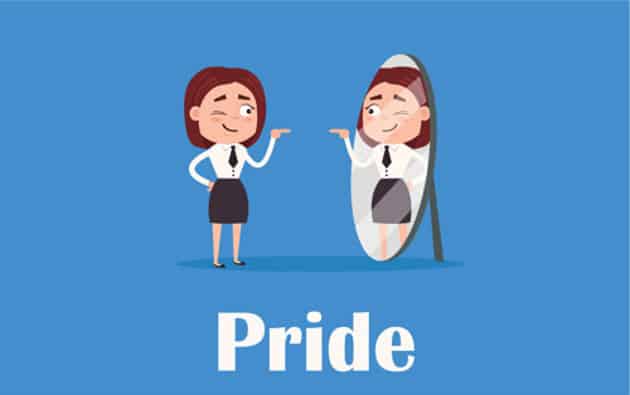 Pride is a tricky concept. Of course you should feel proud of yourself and have good self-esteem, but pride turns to a destructive deadly sin when you have an excessively high opinion of yourself. In other words, when you think others are below you, you're being prideful, not just confident.

The deadly sin of pride can easily sneak into your marriage, causing one spouse to think they are better than their partner. You both should instead share this mindset: I'm lucky to have my spouse in my life, not, They should feel lucky to have me.

Instead of expecting your spouse to do certain things for you (because, in your mind, you're an important person) stay humble. Think of how you can best treat your sweetheart, because they should be the most important person in your life (even over yourself). When both spouses have this humble mindset, their marriage will thrive. 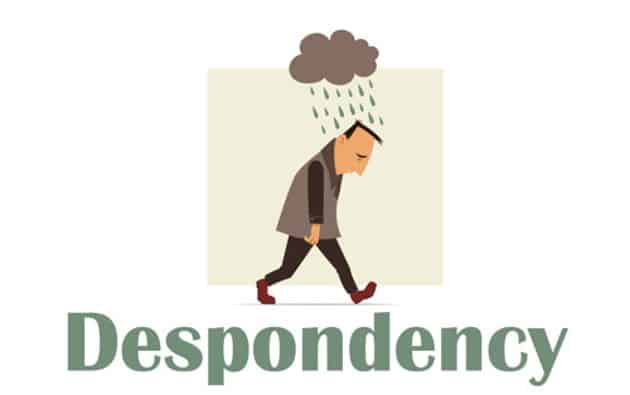 Despondency is a lasting state of low spirits. We see this deadly sin often in marriages when one spouse is particularly negative. This frequent gloominess makes both spouses miserable, and it's very discouraging for the spouse who just wants their sweetheart to be happy.

Of course, everyone should be able to feel blue occasionally. But constantly radiating negativity around your spouse is a deadly sin we should all avoid.

Editor's Note: If your blue mood is more than just the occasional bad day, consider seeking medical attention to treat what could be depression or another mental illness. 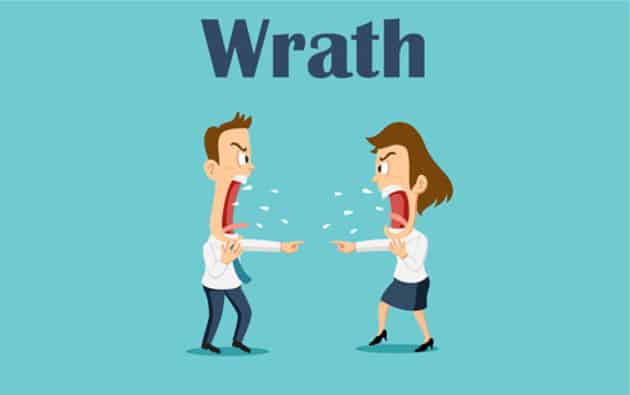 Wrath is linked with extreme anger and fury, and when it infiltrates a marriage, you see lost tempers, unhealthy fighting and hurt feelings.

Marital anger itself is not a sin - I've yet to find a couple who don't get frustrated with each other once in a while. It's your reaction to your anger that determines whether you're letting the deadly sin of wrath into your marriage. Couples who let their emotions take control during heated situations fall prey to wrath. With their emotions out of control, they do things to hurt their partners, whether it's emotionally, mentally or even physically. 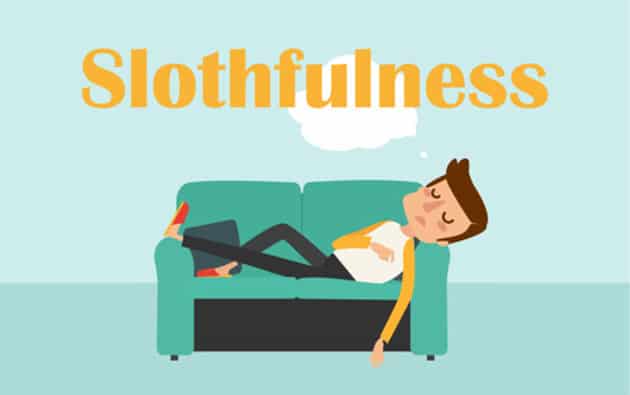 "Marriage takes hard work" or "marriage is the hardest thing you'll ever do" are phrases we hear too often. Though cliché, there is truth behind them; which is why the opposite of hard work - slothfulness - is a deadly sin in marriage.

Laziness is a major cause in many marital problems. When one spouse isn't willing to put in the work and effort required for a happy marriage, things fall apart. There's no place for slothfulness in a marriage - it throws everything off balance, because when one spouse starts getting lazy the other has to overwork themselves to make up for it.

Anything from not keeping up with your fair share of the housework to not giving your spouse the attention they need are signs you're giving in to the deadly sin of slothfulness.

Avoid these seven deadly marital sins at all cost, and if you recognize any of them in your current relationship, start repairing things now. 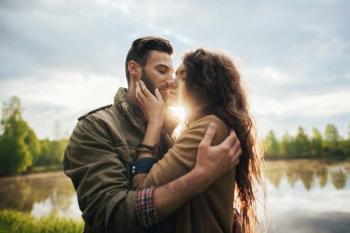 6 Disguised Ways to Know if Your Man…