The 7 ugliest things a woman can do

If You Want to Repel Good Men, Do These Things.

Yikes — please don't. There's rarely something less attractive than a woman speaking poorly about other people. It makes others think about what you could be saying to other people about them behind their backs.

Try to adhere to the timeless adage: If you don't have anything nice to say, don't say anything at all.

On the flip side, men love it when women speak positively about other people. Seeing the best in others is one of the most attractive qualities you can develop.

2. Assuming the worst or looking to get offended

Give people the benefit of the doubt. If they don't straight-up call you a derogatory name or let the air out of your tires, assume they're not trying to offend you. This is especially a problem today where it seems like everyone and their dog find a way to get offended by anything and everything. Just be cool. 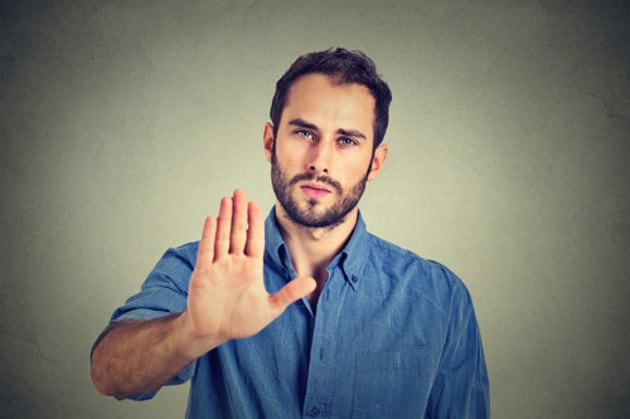 On a similar plane, sometimes men will make a very simple statement, such as "Wow, you look really nice today" that gets taken the wrong way. Let's analyze this statement:

The formula could be represented as such: (It's a new day)+(Girl looks pretty)=(You look really nice today), or A+B=C.

Unfortunately some women think the formula is (A+B)/(C through Y)=Z.

Some women will take the compliment and think, "Hmm, if he says I look nice today, he's implying that I didn't look nice yesterday, or the day before that. He thinks I look ugly."

All he meant was "C." But if you respond like he meant "Z," you're going to leave him feeling completely confused and extremely irritated.

Some women try to play hard to get or assume men should be able to interpret their subtle body language like a book.

Having to follow a trail of breadcrumbs to figure out what you're thinking is not cute; it's tedious and irritating. Just tell us exactly what you want or what you're feeling. We love that— it's efficient.

Rest assured, this attribute is more rare than common. Pop culture makes materialism seem extremely widespread (I'm looking at you, Cosmopolitan), but women are generally pretty good about not being materialistic.

That being said, try to be self-aware. Remember: Less is more. How attached are you to your phone when you're around other people? Do you own an abnormal amount of accessories or beauty products? If your man didn't have a car/motorcycle/boat, would that affect your relationship?

To all the women out there who value relationships more than stuff, thank you. 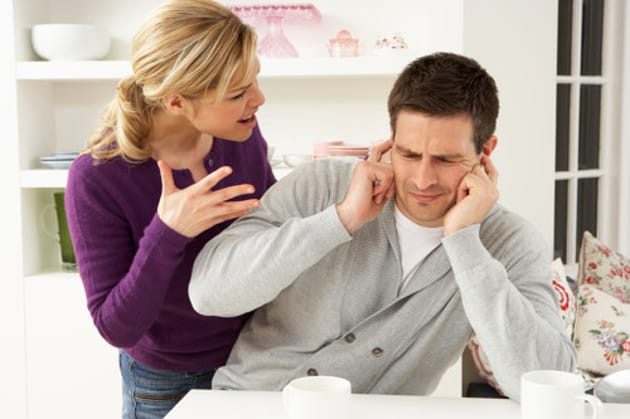 It is important to communicate to your man what you like and don't like about him or the relationship, but there is a line. If constructive criticism turns into constant nagging, you're pushing him away.

If you want to help him change something for you, talk about it and then try to help him out in a positive way, without being overbearing. Instead of focusing on negatives, try focusing on some positives.

Men love feedback. If you're one of those amazing women that is willing to speak your mind and voice your opinion, it's much appreciated.

If he asks you where you want to go to eat, please don't say "I don't care." At least give a few options to choose from instead of making him decide.

Similarly, if a guy really likes you, but you take months to decide if you like him back, that's going to really disenchant him. If you ever do decide you like him back, he'll feel like you're settling with him — which doesn't feel good.

Be forward and make decisions! We love it.

Being overly dramatic fits into this category as well. It's easy to spot, and ... well, how many men do you know that watch "The Young and the Restless"? Exactly.

Just be real with us.

Whew! You made it to the end. Congratulations. If you can manage to eliminate these seven attributes from your life, it is much more likely that you're going to attract someone who has also eliminated them from their life. The best way to find a man who doesn't do these unattractive things is to make sure you're clean from them as well. 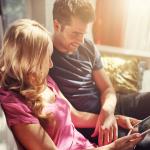